As experts in providing robust networks and internet connectivity for schools, public buildings and organisations, Simpli-Fi are well placed to consult, design and implement solutions for a vast range of business requirements. Not only can we supply and install enterprise-grade hardware, we can also provide round the clock monitoring and support services as part of our managed WiFi solution.

Our client approached Simpli-Fi to help with their office network setup, which is primarily used as the Master Control Room for their streaming services. As well as general internet and WiFi access for staff, the network is currently used to host up to five events at once, each running on a dedicated “rig” of multiple laptops, encoders and other equipment.

Our client wanted to optimise their network, and Simpli-Fi was engaged to perform some diagnostics and make recommendations for improvements. 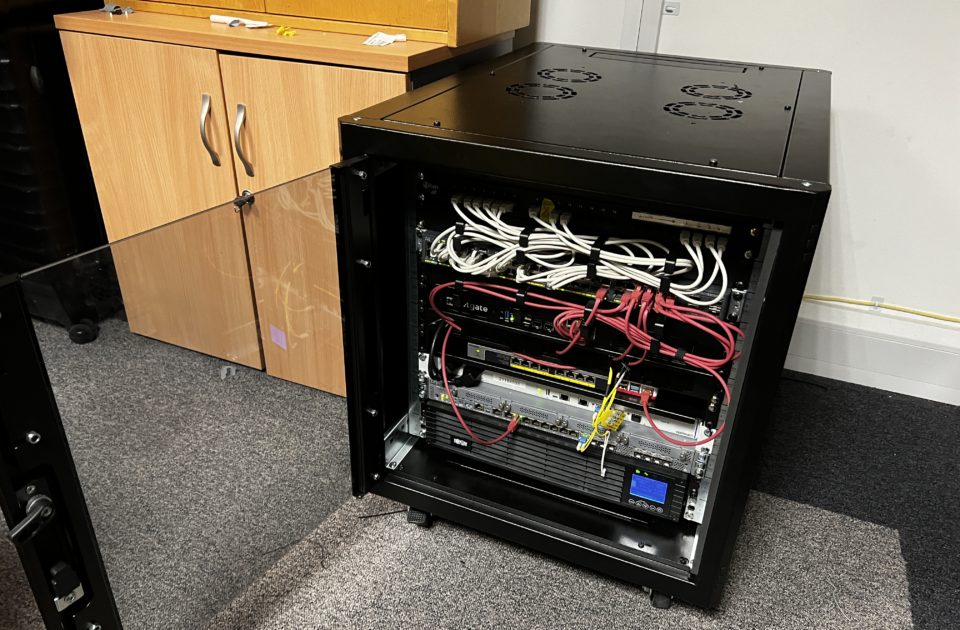 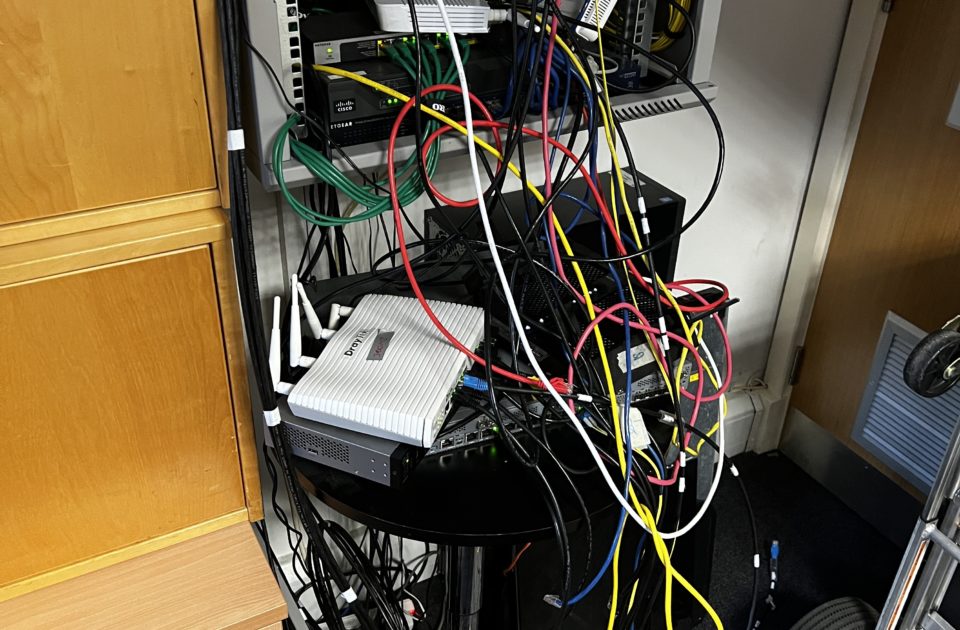 Based upon the needs of the business and the network health check, Simpli-Fi made the following recommendations to improve the performance and robustness of the internal network:

Simpli-Fi offers FREE network health checks and makes recommendations for improvements to your network to provide the ultimate site-wide coverage.

Find out what’s included in a Network Health Check here. 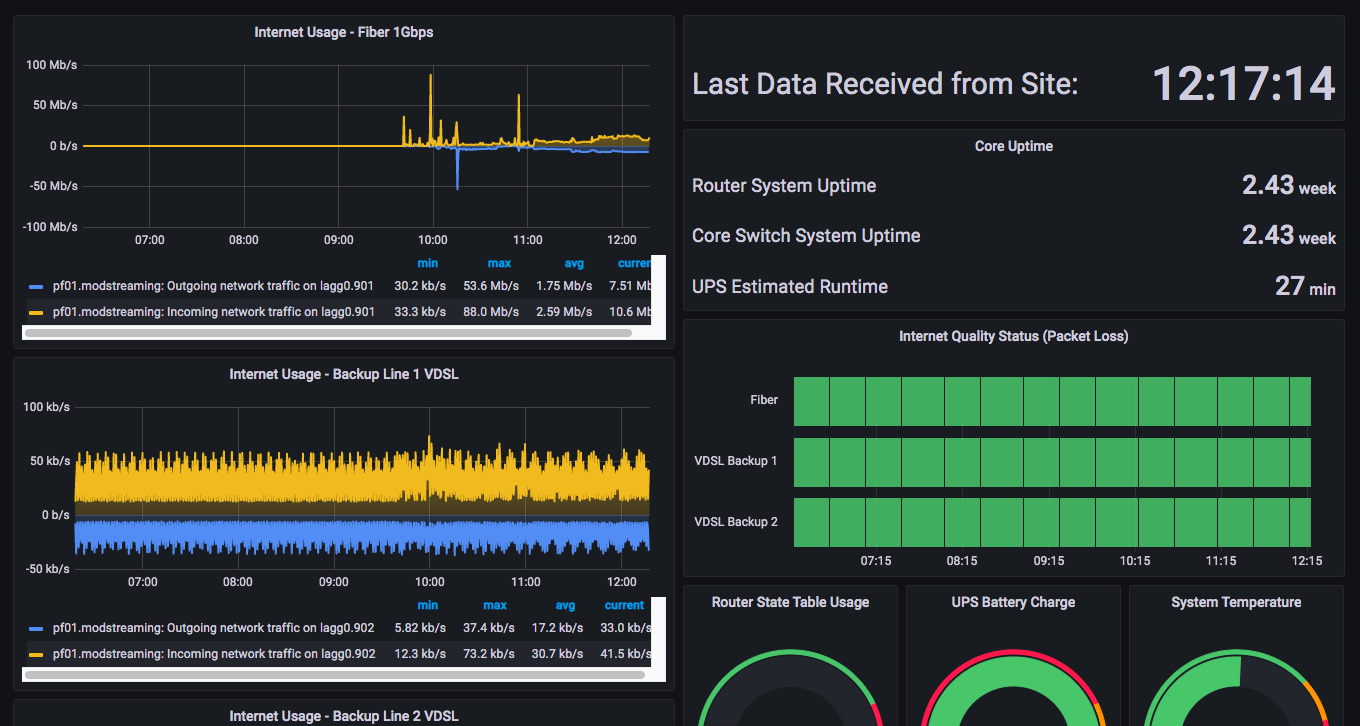 Do you have an upcoming project we can support? Contact our team to discuss your requirements.